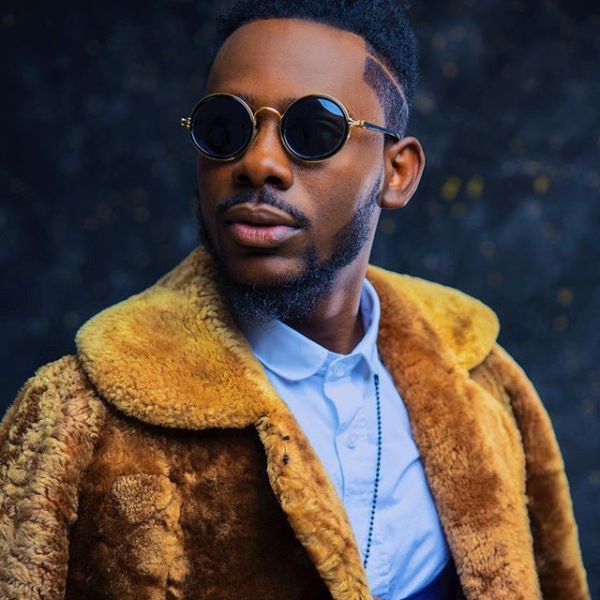 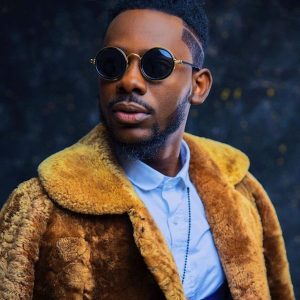 Love can be beautiful and wonderful and all but can come with such trauma that can leave a man trading the earth with great hurt and emotional attachments that can be difficult to break out from, just as is Adekunle Gold’s case.

The Urban Records singer who is known for his sonorous renditions has said a little something about his past love life and the impact it is still having on him despite his lauded emotional entanglement with Simi. It is usually said that memories of an ex-girlfriend or ex-boyfriend fade off the moment there is a new partner to fill the vacuum.

That, however, has not been the case with the alternative singer who has a track record for releasing conscious music which he has been doing so since 2016. As we know, Adekunle Gold broke out after recording the breakup song “Sade” which happens to be a cover to One Direction’s “Story Of My Life”. Not many fans knew the muse behind the track.

But the singer in a recent video he shared has now thrown light on the muse behind the song, as he explained the difficulty of getting over ex-lovers by saying; “I’m so petty that I wrote two songs for her”. This could be bad for Simi.