‘Tekno Is Owing Us Money, We’re Coming For Him’ – Danfo Drivers Call Out ‘Jogodo’ Crooner || WATCH 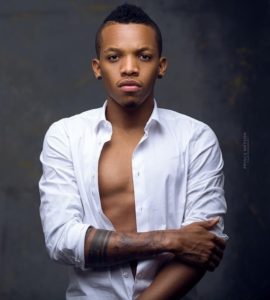 Home » News» ‘Tekno Is Owing Us Money, We’re Coming For Him’ – Danfo Drivers Call Out ‘Jogodo’ Crooner || WATCH » Share To.. 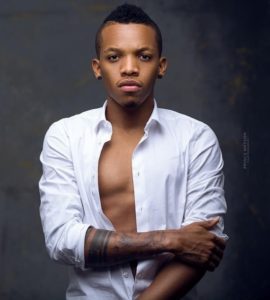 Tekno is in trouble over his decision to sample Danfo Drivers’ 05/06 hit single Kpolongo, on his buzzing new single titled Jogodo, without permission. Danfo Drivers have come out to accuse Tekno of intellectual property theft.

Some weeks ago, Tekno released a single titled Jogodo and it has since been enjoying massive airplay. The party friendly song has a major cut from the classic street anthem titled Kpolongo, which was released by Danfo Drivers, a group comprising of two singers named Mad Melon and Mountain Black.

The Danfo Drivers have now come out to accuse Tekno of intellectual property theft, claiming he used their material without permission. In a video that is currently trending online, the duo of Mountain Black and Mad Melon were captured saying they are back to challenge Tekno over the unauthorized used of their classic song.