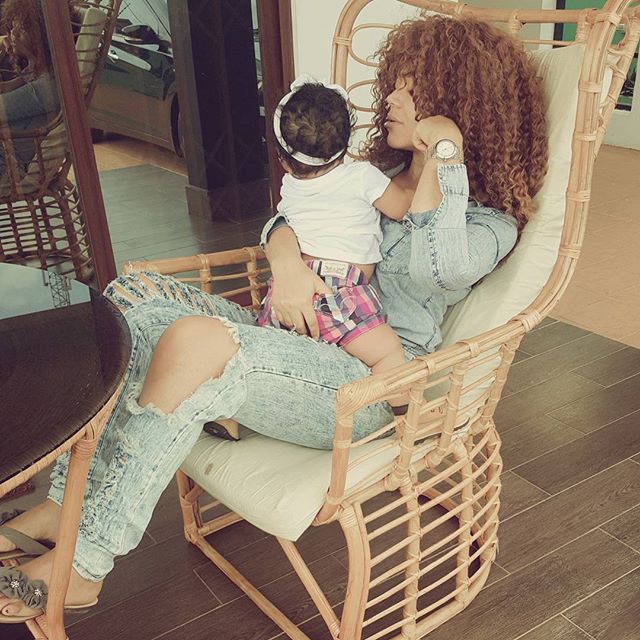 Home » News» The Father of My Twins Is Not of Ghanaian Descent – Nadia Buari » Share To..

The father of actress Nadia Buari’s children is not a Ghanaian. She wouldn’t either disclose his nationality.

When asked by Bola Ray on Starr Chat on Starr 103.5 FM Wednesday evening she said “the father of my twins is not a Ghanaian.”

Buari’s response puts to rest an ongoing rumour on who is fathering her twins.

A household name, Nadia’s career started in the Television series Games People Play in 2005. Her first major film was Mummy’s Daughter, after which she starred in Beyonce: The President’s Daughter.

Her breakthrough role in Nollywood was in the movie Beyonce & Rihanna which she acted alongside Nollywood actress Omotola Jalade Ekeinde.

She has starred in a number of popular movies including Rough Rider, Beauty and the Beast, Holding Hope and Single and Married.

In 2013, She won the Pan African Actress award at the annual Nigerian Entertainment Awards (NEA Awards) in New York. She received two nominations for Best Actress in a Leading Role at the African Movie Academy Awards in 2007 and 2009.

She also produced her first movie The Diary of Imogen Brown in the same year.

The post The Father of My Twins Is Not of Ghanaian Descent – Nadia Buari appeared first on DisturbingGH.

The post The Father of My Twins Is Not of Ghanaian Descent – Nadia Buari appeared first on Expose Africa.