The New Genre of Music in the Oil City – @kwameScientific 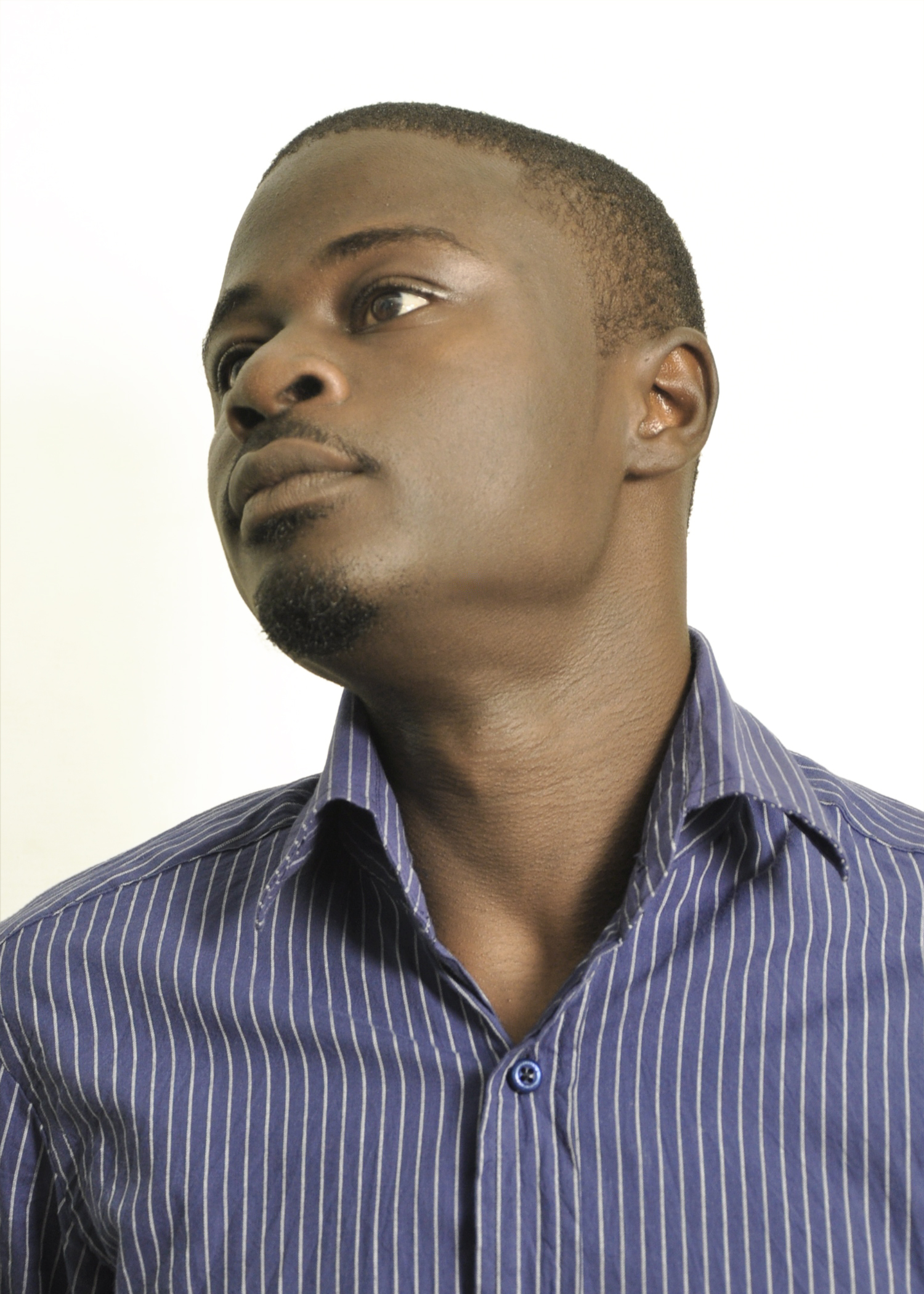 Home » News» The New Genre of Music in the Oil City – @kwameScientific » Share To.. 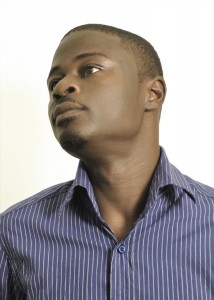 I went to YFM Ghana’s branch in Takoradi, Y 97.9 FM last two weeks for a show. Being a radio addict and always looking for new music, I kept listening to Takoradi radio stations to find out what is new and the kind of songs getting frequent airplay in the city.

I realized there was a new genre of music springing up in the Oil City now. It is a mixture of Hilife rhythms with a bit of Hiplife (rap) with content (lyrics) of the songs sounding gospel. I realized this new genre hasn’t been named yet.

The missing Ghanaian musician, Castro, might have made this genre of music popular unknowingly when he featured on the chorus for Sarkodie’s Adonai remix.

With Castro missing, there is a new crop of young artistes in Western Region, championing this genre. They are Nero X, who has had a national hit with his single ‘Osey’, Afedzi Perry, Sketches and Singlet and they are doing it so well.

When the music genre, Azonto, started a few years back, too many Ghanaian musicians started doing it; there were those who were good at it and even those who were not but yet wanted to take advantage of the Azonto craze just to gain fame. This took the shine out of Azonto.

For this new genre in the Oil City, my advice is; Too many cooks spoil the broth.