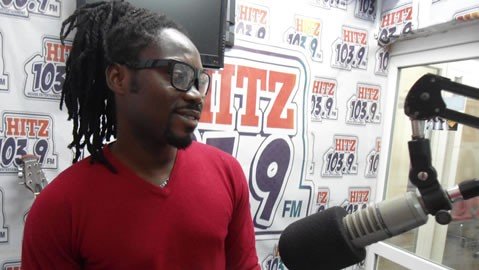 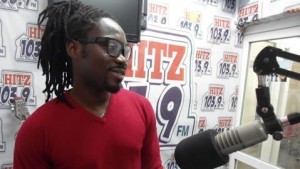 Highlife musician Afriyie, a member of the defunct musical group, Wutah, claims the group’s trademark is not lost. The artiste, who says he was honoured by President John Mahama’s disclosure the he loves their songs, revealed that the ‘Wutah’ brand is not dead even though they are working separately now. Afriyie was speaking in an interview with Dr Pounds on the ‘Hitz Gallery’ show on Hitz FM.

He, however, stressed he has no grudges with Wutah Kobby contrary to the rumors in town. “My friend and I are not quarrelling, we are all busy trying to get our acts together”, he stated. Kobby and Afriyie were members of music group ‘Wutah’. The former highlife music group came to national attention through the Nescafe Africa Revelation contest of 2004. The group released several hit songs including ‘Goosie Gander’ and ‘Adonko’. Their song, ‘Big Dreams’ won Best Reggae Song at the 2005 Ghana Music Awards.

It is rumoured there was constant internal bickering between Wutah Kobby and Afriyie. They both denied this but their break-up in 2009 lent some credence to the rumours. The ‘Love of my life’ hitmaker stated that the group could think of making a song for their hungry fans. “If Ghanaians are hungry for Wutah, it’s possible we can always do something together,” he added.