There Is Nothing Happening In Kumasi’s Entertainment Industry – Asumadu 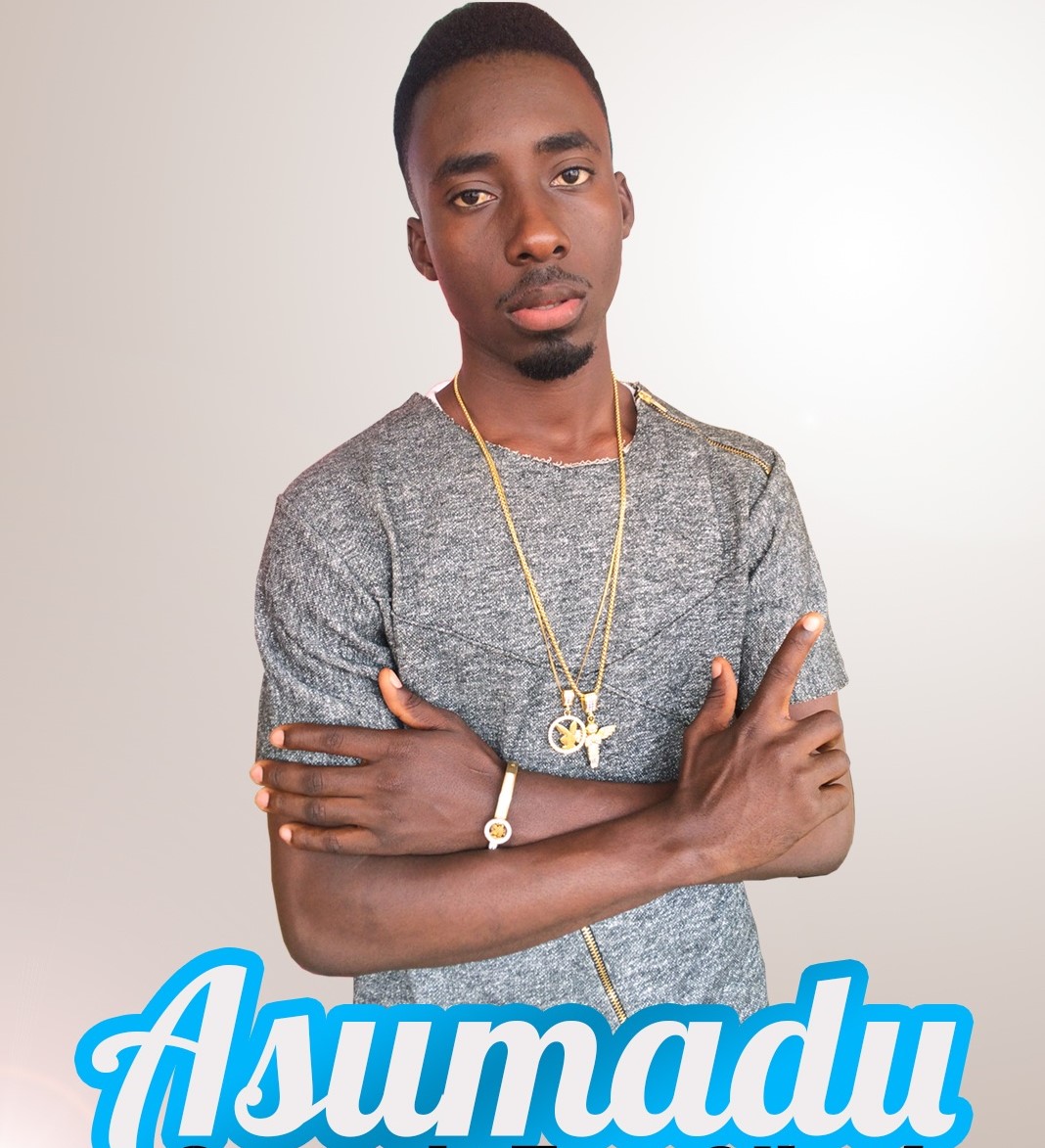 Home » News» There Is Nothing Happening In Kumasi’s Entertainment Industry – Asumadu » Share To.. 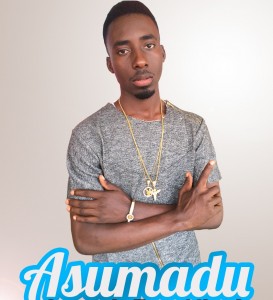 Kumasi was the origin of entertainment but now I see nothing best here when it comes to entertainment development. These were the words of Kumasi based young rapper Young So popularly known as Asumadu.

The reconstruction of Kejetia and Central market has brought a stimulating situation to the residents in Ashanti Region and beyond.

About three months ago, the Kumasi Metropolitan Assembly Boss, Mayor Kojo Bonsu made it known that, they are going to reconstruct Kejetia and Central market which compelled some traders to protest against their relocation from Kejetia and the central markets in Kumasi.

Asumadu has encouraged his 24 thousand plus Facebook fans to learn about Kumasi Kejetia’s contributions to the city as it has helped many parents to cater for their children especially students.

“Am encouraging everyone to support me bring back Kumasi because the picture of opening up my city to the rest of the world is beautiful” he tweeted.

Born and Bred in Kumasi, He went on to note Kejetia and Central Market’s reconstruction is a very good decision taken by Mayor Bonsu and his stuff as Kejetia is the centre of trade for Ashanti’s.

He has assured citizens of the Ashanti Region to expect the resurrection of Kumasi’s entertainment industry since, he will do anything he can to bring back the attention their city used to enjoy.

Asumadu is a young Ghanaian rapper known for songs like T3nt3l3but33l3, Come Closer, Ahuofe Patri, Pastor Alewa among others.