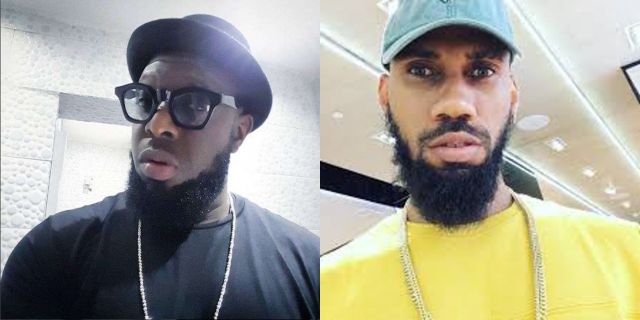 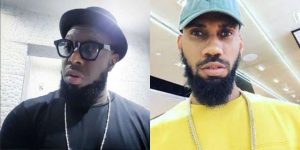 The Egberi Papa One of Bayelsa has unsettled the air with a seeming soothing advice which has it that having babies from babymamas is better than bringing one woman into your house to live with her forever in the name of marriage.

This was after the indigenous rapper, Phyno declared his intention to settle down soon. Timaya, who is a proud father of three kids from the same babymama, advised Phyno to shun that idea and rather have babies from babymamas like him. According to Timaya, marriage doesn’t work. This was recorded by Phyno and shared online.

The video has become a viral one, trending like there’s no tomorrow. The video even got the attention of a certain politician identified as Mr. Eghosa Agnonifo who took to his Instagram page to berate Timaya over his statement on marriage. But Timaya didn’t give a rat’s ass about the man’s rebuke. Rather, he urged him to stop beating his wife.

Timaya’s statement on marriage has received serious backlashes from various quarters. While many are trying to eradicate the babymama trend in the music world, Timaya is soliciting for it. What do you have to say about this???