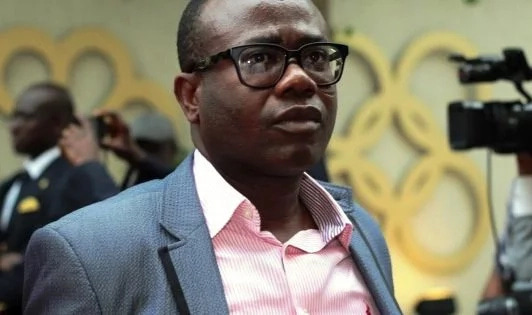 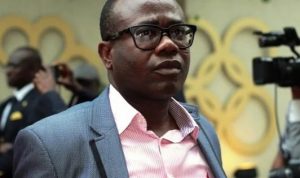 – A source at the GFA has revealed that most of its staff have suddenly deserted the office – This appears to have coincided with an announcement from the Tiger PI team about its latest expose’ – It is expected to be outdoored in 3 regions between June 9 and June 16, 2018 Information available to YEN.com.gh shows that some top officials of the Ghana Football Association (GFA) are currently out of the country. According to a report by MyNewsGH.com, this is as a result of the latest investigation conducted by the Tiger Eye PI crew, led by Anas Aremeyaw Anas. It is alleged that most GFA officials, who may have been complicit in a number of shady deals have suddenly deserted the office. It is believed that some have left Ghana for the United Kingdom (UK) and the United States of America (USA). A GFA official, who spoke on the condition of anonymity, revealed that everyone, from secretaries to senior staff members, have disappeared for unknown reasons. Others who were involved in high-level transaction duties, the source said, have turned to their pastors and spiritual godfathers for help. “They are not sure what is coming but some are developing diarrhoea. Those with UK and US connections are gone”, the source added. It was however indicated that their travel plans could have merely coincided with the announcement from Tiger Eye PI. “I am very sure I am not in the video, but the way my bosses are all running from the office, I have a feeling I must also leave before anything happens”, the unidentified official added. YEN.com.gh understands that the investigations were started in 2016, and continued through 2017, till the early part of 2018. Number 12 is the name Anas chose for his latest exposé, which will be explained at the premiering scheduled for Kumasi, Tamale and Takoradi between June 9 and June 16, 2018.