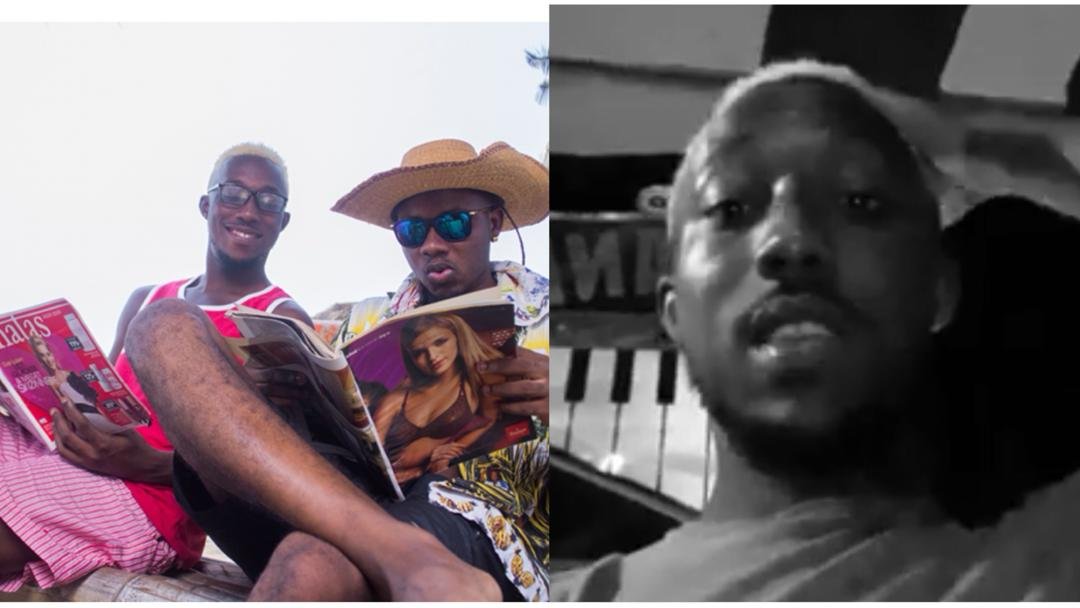 Controversial comedienne Valentina Nana Agyeiwaa aka Afia scwarzennegger made a wild revelation on Zionfelix’s uncut shown that she pay male prostitutes to satisfy her.

This revelation seems to have stirred most Ghanaians up and have gotten lots of people reacting to this.

One of those who have recently added their voices to this is our very own music gaint producers, TubhaniMuzik.

A video sighted by hitznaija.com on instagram shows the producer reacting to Afia’s revelation in the affirmative.

According to TubhaniMuzik, Ghanaians should stop the hypocracy and face reality since most people of her caliber do same and come out washing off their hands proving innocent.

According to the producer, he agrees without fear to the revelation and feels it the best option to opt for in such situations.