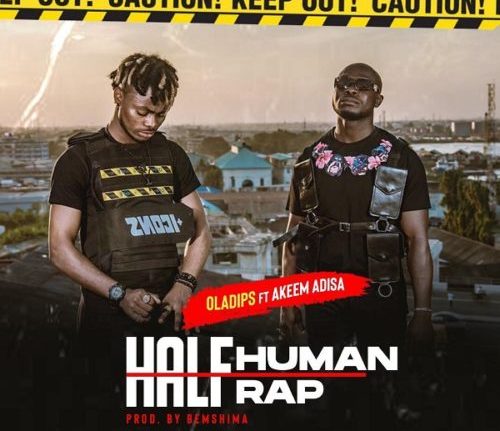 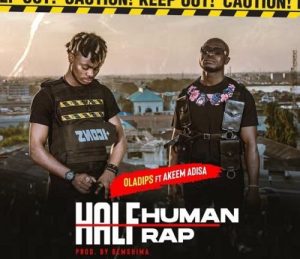 Oladips returns with the official music video for ‘Half Human Half Rap‘ featuring Akeem Adisa.

The Indigenous rapper (Oladips) was meant to release ‘Half Human Half Rap‘ alone. He later got assist from Akeem Adisa who wanted him to have a strong chorus, Adisa’s input changed the vibe of the song and made it more interesting (Get Audio). The new video is like a movie you can’t afford to miss.

As Directed by WG Films, Watch and Enjoy the action video below