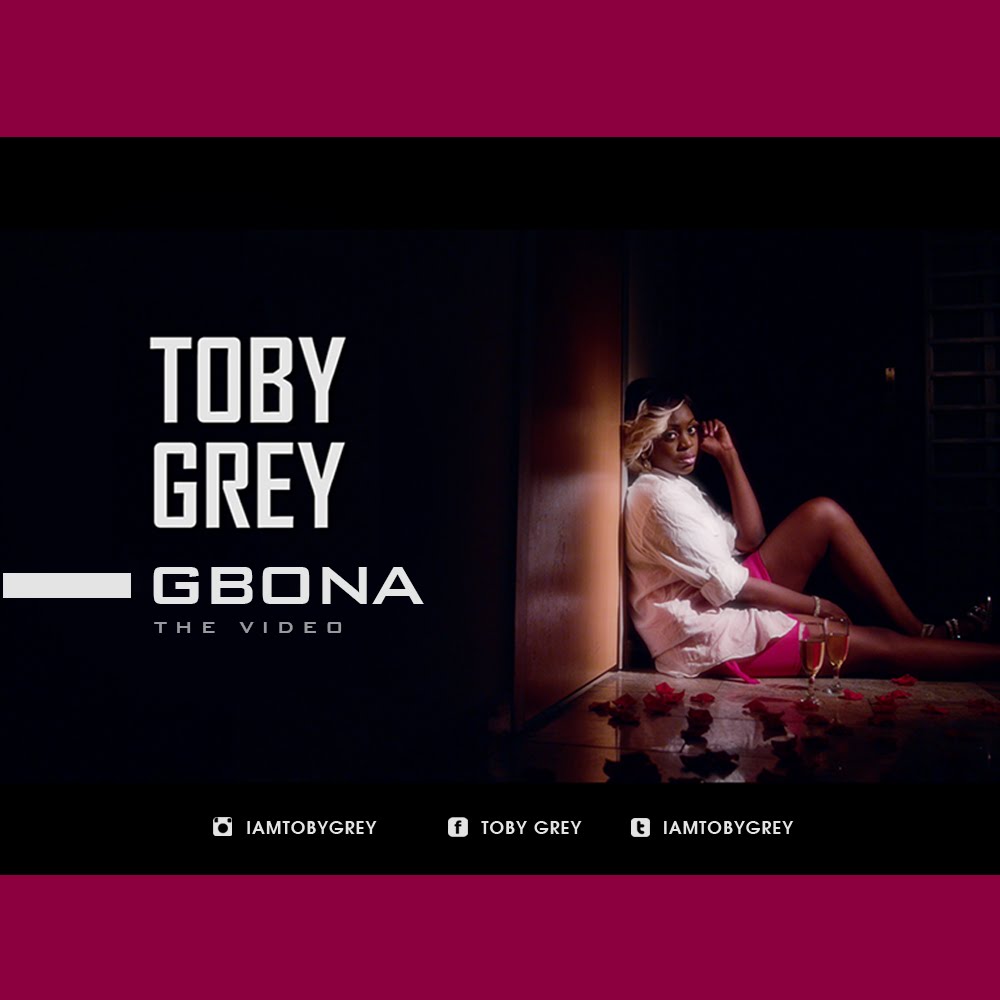 ‘TOBY GREY, born in 1994, real names Adeyemi Tobiloba Maryam, in Ogun State, is a Nigerian singer, song writer and performing artiste who has been making massive waves with her reply ‘Gboju’ to Kiss Daniel’s HIT song ‘Woju’, TOBY GREY, who is also known as the QueenGreyVY of GREY NATION dropped ‘Gbona’ afterwards during the valentine’s season, which was produced by Fliptyce. Anticipation reaching its climax for the video, and here is the Official Video to the Hit song, ‘GBONA’, shot on a location in Lagos, and directed by MEX.’