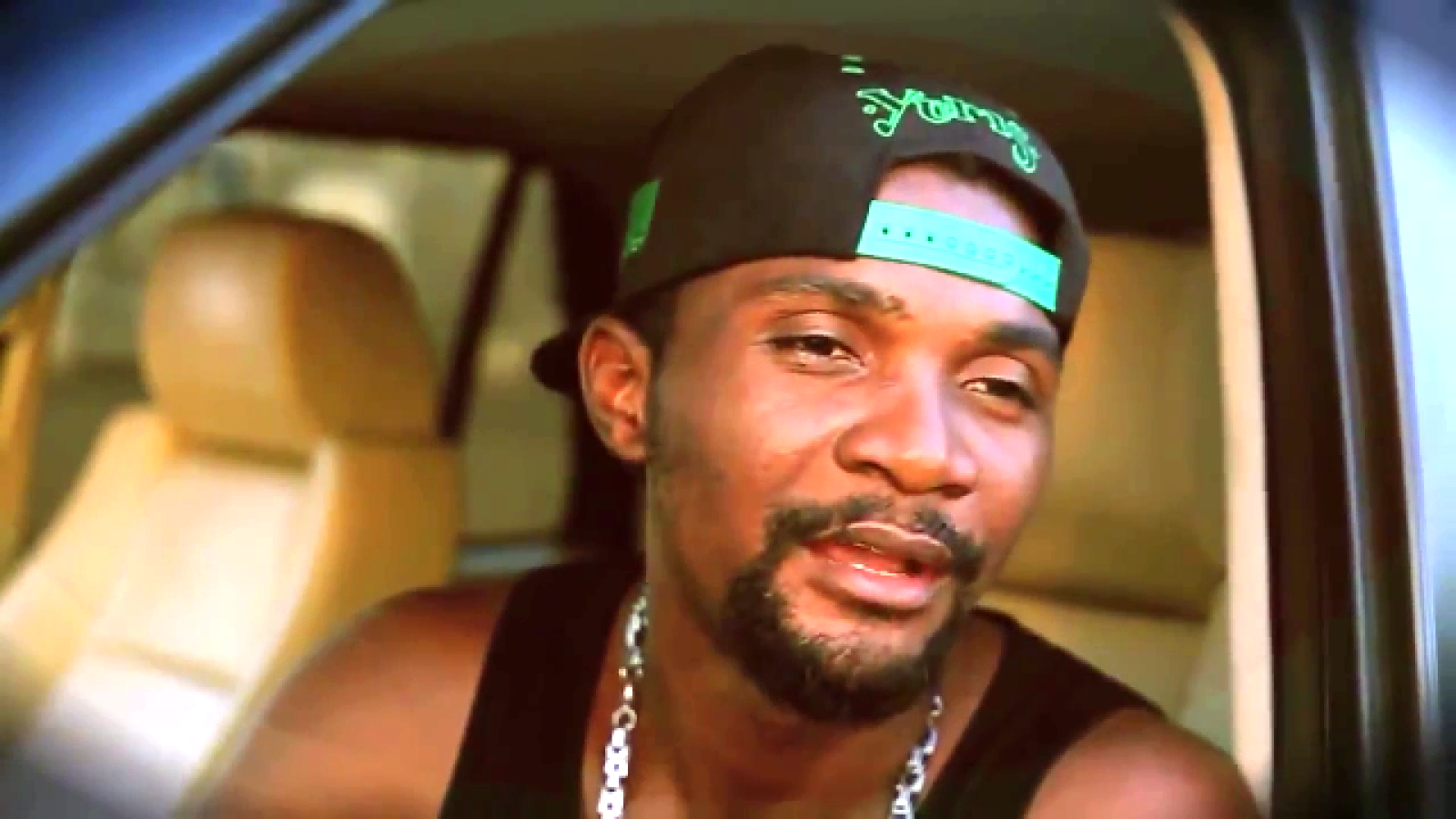 Information suggests that the video was rejected because it had nude scenes which is against the policies of these television stations.

The video for dancehall artiste Vybrant Faya’s ‘Budumbudum’ song has been rejected by a number of television stations in the country.

The stations include GhOne, Spyderlee Entertainment TV, Care TV and Metro TV, manager of the artiste, Mr Logic has confirmed on Pluzz FM.

Information suggests that the video was rejected because it had nude scenes which is against the policies of these television stations.

“Every TV station has a format they adhere to. It has to do with the kind of content that suits its core target. Care TV has always preached about nudity as something we frown upon. There was a time an artiste came for an interview, we had to change her clothes because we thought it was a bit revealing. So it was based on that principle,” Ricky Anokye, former Chief Operating Officer of Care TV said on Pluzz FM’s AM Pluzz on Monday.

Although Mr Logic has argued that the video was shot in connection with the concept of the song which talks about the breast of a lady, Mr Anokye asserts that it was too explicit.

“I think the execution [was wrong]… What we show on screen has a social responsibility to ensure that the right thing is done out there,” he noted.