We Are Not Making Mockery Of People Disabilities – Jackson K Bentum 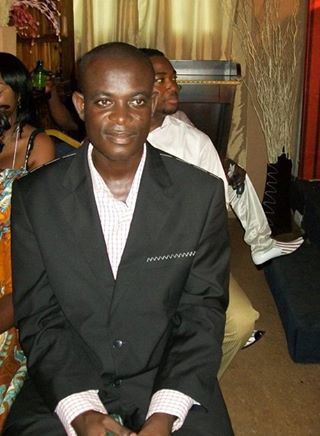 Home » News» We Are Not Making Mockery Of People Disabilities – Jackson K Bentum » Share To.. 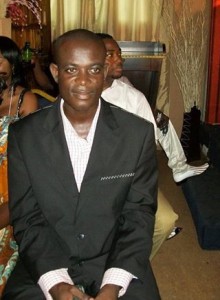 Ghanaian movie producer and director, Jackson K Bentum has stated that they have no intention to make mockery of people with disabilities in their movies they bring out but they are rather portraying a story which even goes a long way to bringing hopes in their lives.

His reaction follows a recent statement made by the Brong Ahafo Regional Secretary of the Ghana Disabled Association, Mr. Mathew Annor that members of the association are not happy about how some movie makers feature some characters in their movies that mimic them in a comical manner. In an answer to why the movie producers do not use people with such disabilities in those roles, the award winner director told Bekwai based DESS FM on their entertainment show last Saturday that they can’t do that at all.

“Nobody can make mockery of our brothers and sisters with disabilities. We have to look at what the story is about and where it will end. In most of the story, we portray that been disabled does not mean you are not a human being. So that is what we do in our movies and not mimicking them as they are saying. One thing is that, they do not have the experience in movie acting so how do they play such roles. We also know that we can not go to them since they have not shown any interest.

Unless they show interest in our business we can’t identify who is interested. In some roles when we use someone as a cripple, we tell in the story that those people are also human beings and they must not be looked down upon. So if now they are willing to work with us, they are welcome “. The asassociation’s secretary, Mr. Annor continued to say that they sometimes feel offended when they are watching such movies with their wives and children who are not disables. They are however calling on the movie producers to use them (disables) in roles that involve such stories.