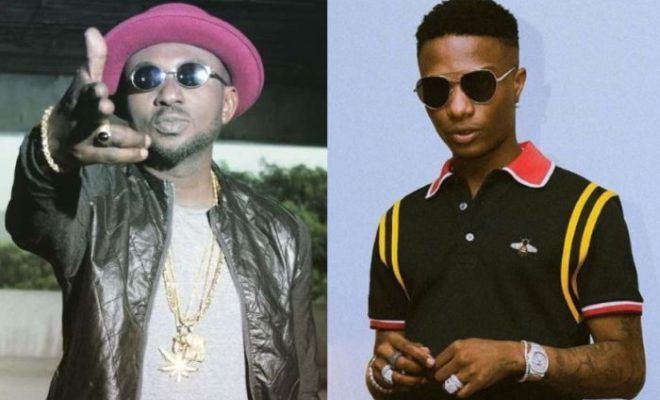 Home » News» Wizkid stole my song & joined forces with 2face to put me on media bad books – Blackface » Share To.. 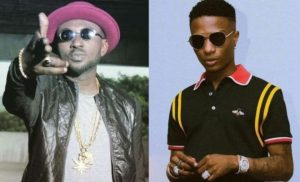 Nigerian singer, Blackface has also accused Wizkid of stealing his song just like he’s been doing to 2face. Blackface said Wizkid, just like 2face, used their resources to have him blacklisted by the media. Talking to Saturday beats, he said;

“I did a song which preaches against the killings but radio stations would not play it because I am in their bad books for saying people stole my songs. I’m an independent musician. I do not need Tuface to push my music. If I release a song titled, ‘Stop the killings,’ and the radio big boys do not play it. The so-called big OAPs like Freeze who is always blasting pastors are on radio but they are not doing anything to push socially conscious songs that preach a message.

“But if Tekno sings a ‘Jogodo’, they will gladly play it. Their nonchalant attitude would destroy a lot of things and only bring more chaos. I’ve always advised the younger artistes to seek the permission of older artistes before they use their songs but no one listened. Wizkid took my song, ‘Whine it,’ sang it with Banky-W and put it on his album, ‘Starboy.’”

“That same song is on my album, ‘Dancehall business.’ When I raised the alarm, the whole media kicked against me and they stopped playing my music. Yet they say I am the bad one. How long would they keep sabotaging me?”