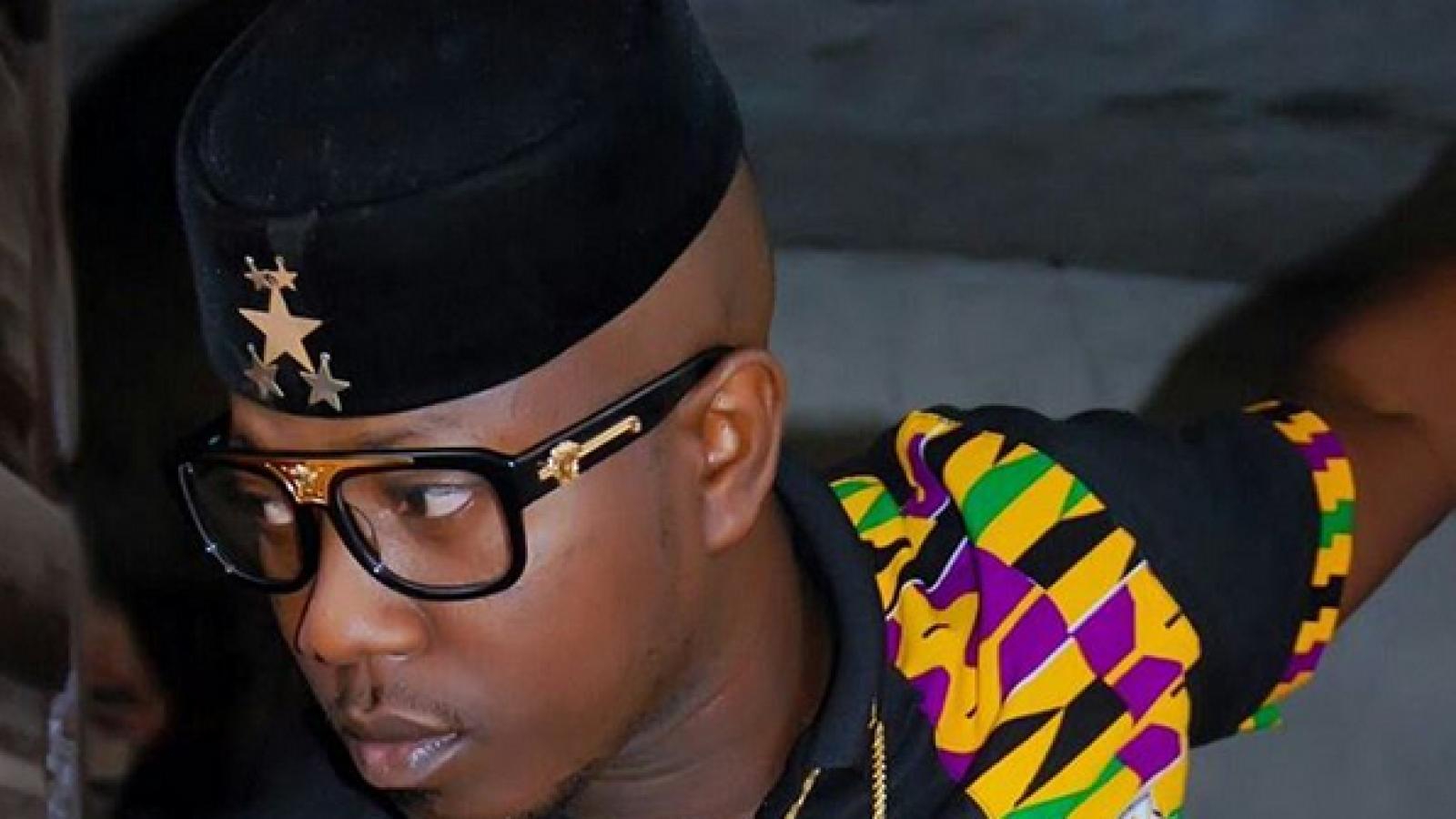 According to Nana Adu Boafo, the aforementioned and several artistes are unable to have a successful music career because a spell has been cast on them.

He asserted that it will take intervention to take off the shackles.

“Tell me these artistes are not talented… They are so good but some of their songs have been compiled on CDs and buried together with their names at cemeteries. Some in Benin. Certain people in the industry see these people as the biggest threat to their career so no matter what these people do, it will be difficult getting to the standard they want unless divine intervention,” he said on Pluzz FM’s AM Pluzz on Thursday.

Adding, “Flowking Stone is the brother of Okyeame Kwame. Okyeame Kwame has been in this industry for a number of years and has people he can introduce his brother to, to help. Kwame has done his best, Stone is not a lazy rapper. He is a very good guy. But what is preventing him to get to where he wants to get to? There are a lot of things battling him; not only him but a lot of people.”

Nana Adu Boafo, however, did not disclose the artistes who have used sorcery on their fellows.

The arts and entertainment industry, like any other sector, has been hit with news of such nature. While some people believe everyone has his destiny is his owns hands, others are of the opinion that sorcery really works.