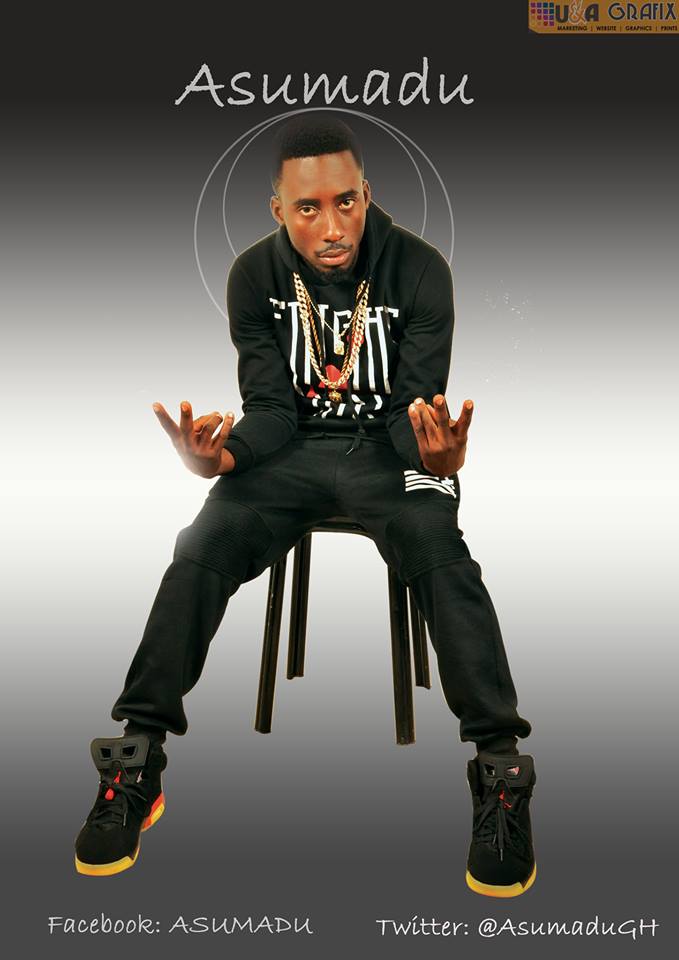 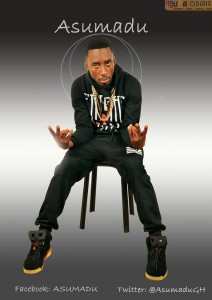 Rapper Young So changes his stage name to “Asumadu”

Within the span of his rap career, Young So has built a reputation and following that has earned him a solid fan base. Now, the Kumasi based rapper is literally expanding his horizons with a new moniker, Asumadu.

According to Asumadu, the decision to drop his former name (Young So) has been bubbling for quite some time. “I wanted to do it for a long time”, Asumadu told his fans on Facebook, revealing that “I’m not internet friendly and can’t even get corporate sponsorship.”

Thus, Asumadu opted for the new name as a reflection of his current state of mind – one that reflects his desire to leave a bigger mark on the rap fraternity.

“I’m going with the name Asumadu because I really feel like I’m me than what I have been in the past. I’ve managed to get legendary status from being a raw rap guy in terms of being able to come out of the shadows of the hardships I’ve had,” the rapper opined as he made reference to recent tragedies that occurred in his area.

The “T3nt3l3but33l3” crooner who recently parted ways with his record label has assured his fans and the world to expect more from him under his new stage name Asumadu. He finally assured his fans to anticipate songs of high moral values from him.